What's wrong with being religious

The "wrong" religion can be fatal

The number of countries in which certain religious groups are exposed to social hostility is increasing. This is the result of the latest study by the Pew Research Center, which examined laws and practices for dealing with religions in 198 countries. According to this, the number of countries in which people are exposed to religious violence increased from 39 to 56 nations between 2007 and 2017.

In Germany, too, religious hostility is part of everyday life. According to the 2018 report on the Protection of the Constitution, 453 crimes with "religious and ideological motivation" were recorded last year. After all: the numbers are declining. In 2017, 907 crimes with the same motivation were counted.

Danger in the refugee home

Places of religious violence in Germany also include accommodation for asylum seekers. "The violence in refugee shelters is extreme," says Dittmar Steiner from the secular refugee aid "Atheist Refugee". "Men who openly say they don't believe in God are always beaten."

Steiner recalls a particularly shocking case. "We looked after an asylum seeker from Mauritania, against whom a fatwa was imposed from his home country. He had posted on Facebook after a train accident in Cairo:" How can Allah allow so many Muslims to die? " 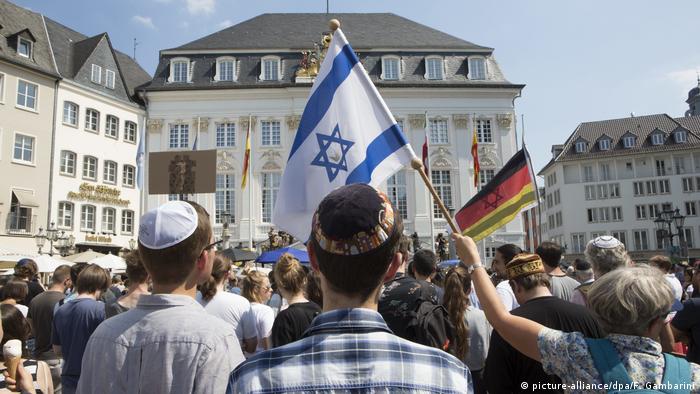 After the attack on a Jewish professor in Bonn, the city set an example against anti-Semitism with a "day of the kippah"

In 2007, this type of religious hostility was limited to four European countries, according to the Pew Research study entitled "A closer look at how religious restrictions have risen around the world". In 2017 there were already 15 countries in Europe.

The victims include not only professing atheists, but representatives of all religions, including Muslims of various currents, Christians and Jews. Florian Eisheuer from the Amadeu Antonio Foundation confirms the development.

"For years, Jews have been describing a deterioration in their situation in Germany," explains the director of the campaign against anti-Semitism at the foundation. "Most assume that the situation will continue to deteriorate." 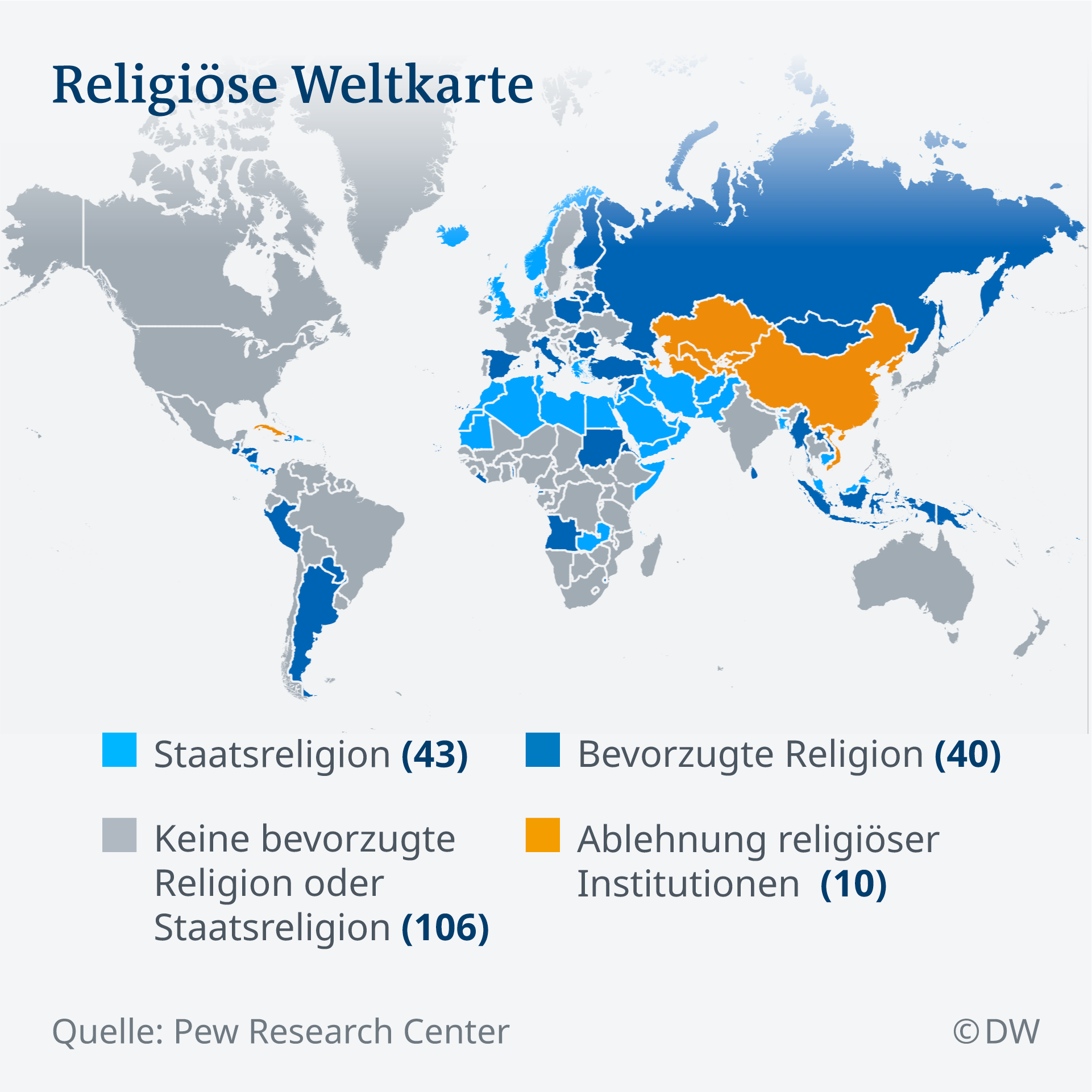 Also at the state level, bans and restrictions have tightened through legal and bureaucratic hurdles against religious groups. According to the Pew Center, the number of countries practicing such restrictions increased from 40 to 52 states between 2007 and 2017. China, Russia, Indonesia and Saudi Arabia were also added.

State control of religious communities in the Middle East and North Africa grew particularly strongly, by 72 percent. With the exception of Lebanon, all 20 countries in the region would prefer a certain religion, according to the Pew Research Center. Islam is the state religion in 17 countries.

But with the state decreed religious affiliation also seems to go hand in hand with a growing skepticism towards religions and their clergy. A survey by the research network "Arab Barometer" at Princeton University reveals increasing secularization tendencies in the Arab world.

The opinion poll carried out on behalf of the BBC in June this year is based on the statements of over 25,000 residents from eleven Arab countries. With the exception of Yemen, the proportion of the population that defines itself as "non-religious" increased in all eleven countries between 2013 and 2018. 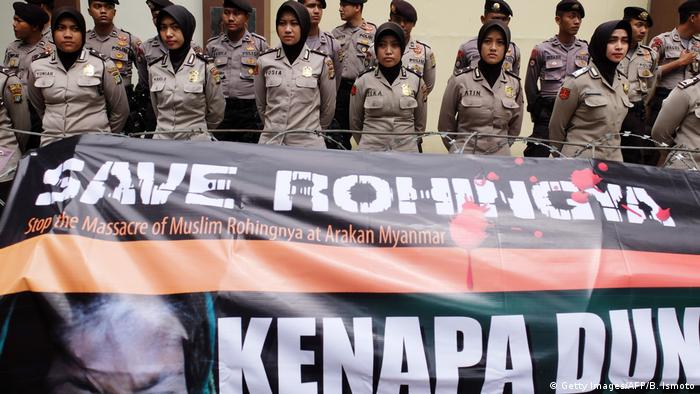 In Indonesia, the police are protecting protesters protesting against the eviction of the Rohingyas

The development was strongest in Tunisia, where a third of the population described themselves as "non-religious" in 2018. In 2013 the share was still ten percent. In Morocco the proportion rose from four to ten percent, in Libya from ten to 25 percent and in Algeria from seven to twelve percent. In Iraq, Jordan and the Palestinian Territories, however, the trend is barely noticeable.

Perhaps this also explains a positive trend from the study by the Pew Researc Center: Between 2007 and 2017, "interreligious tensions and acts of violence" subsided worldwide. In 2017 there were clashes between different religious groups in 57 countries. This was 34 fewer than in 2007.