How to make homemade mochi

Even though it's late summer, it's still the perfect time to try a new ice cream recipe. And why not two? We love exotic ideas with a Far Eastern flavor. And today we're talking about a delicious delicacy with Japanese origins - mochi ice cream. It's light and low in calories. Because it is lactose-free, it is also perfect for vegans. Where does this ice cream come from and why has it become an absolute hype among bloggers and influencers? You can also find out more about this and much more under. 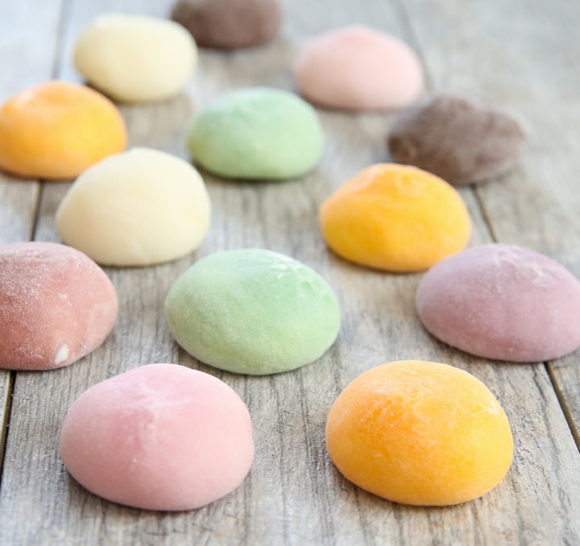 What is mochi ice cream anyway?

Or maybe even better to ask first what is mochi anyway? Mochi are small, round cakes that are among the most popular and well-known Japanese sweets. They were traditionally prepared in Japan more than 2000 years ago and consist of a dough made from glutinous rice flour (Shiratamako) and water.

In their filled version, also called daifuku, the mochi are filled with anko, a sugared paste made from the red azuki beans. The Japanese eat the delicious balls especially for the New Year, and in large quantities. But these are also popular sweets on other important occasions and holidays. And mochi ice cream is vegan ice cream, often made from coconut milk, coated with mochi batter. 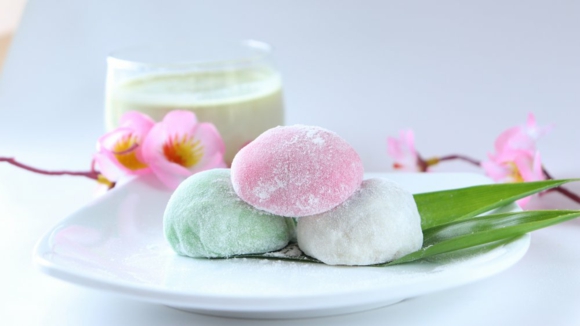 How was mochi ice cream invented?

What many do not know, however, is that mochi ice cream was not invented in Japan, but in the USA. In the 1980s, Frances Hashimoto and her husband ran a traditional Japanese bakery in Los Angeles. After a trip to Japan, husband and wife Joel Friedmann was inspired by traditional mochis and, on his return home, invented mochi ice cream with his wife. At first, both of them prepared their ice cream creation rather in the traditional flavors - with matcha, black sesame and mango - and offered these delicacies to Asian restaurants and shops. Mochi ice cream slowly became better known and was already selling well in the 90s. 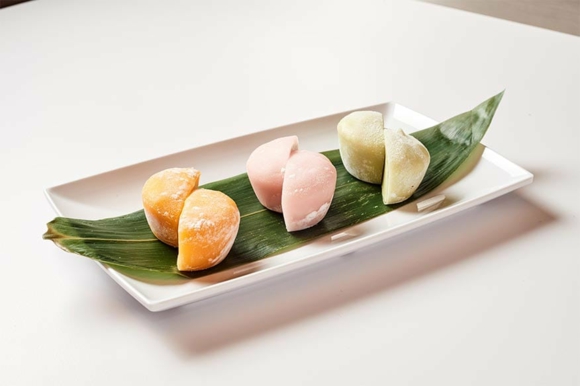 However, it only really got its triumphant advance in the USA after Russell Barnett established his My / Mo Mochi brand and offered mochi ice cream in many conventional flavors such as vanilla, chocolate and strawberry. Soon afterwards, international bloggers recognized the new ice cream trend and made it known around the world. Today you can find the delicious mochi ice cream here in Germany, not only in Asian stores, but also in some supermarkets such as Rewe, for example.

Nevertheless, there is still the cheaper and healthier option of preparing the ice cream yourself. You can also be absolutely sure what is really contained in it. Try these two great recipes for mochi ice cream with matcha and cocoa. Have fun preparing and enjoying!

First, prepare all the ingredients 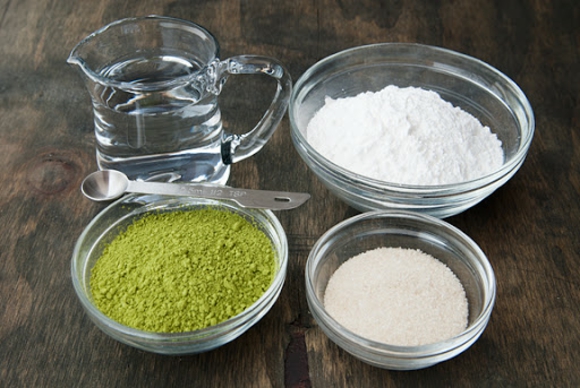 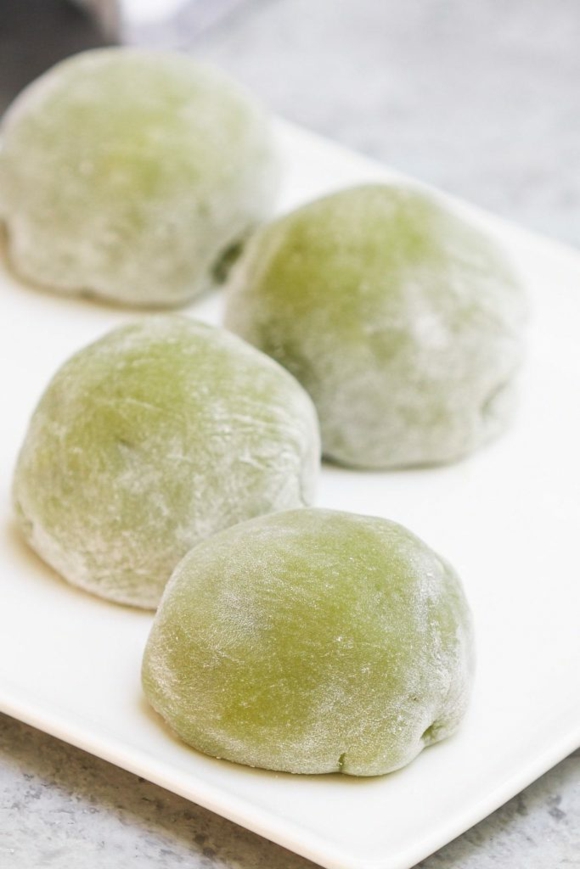 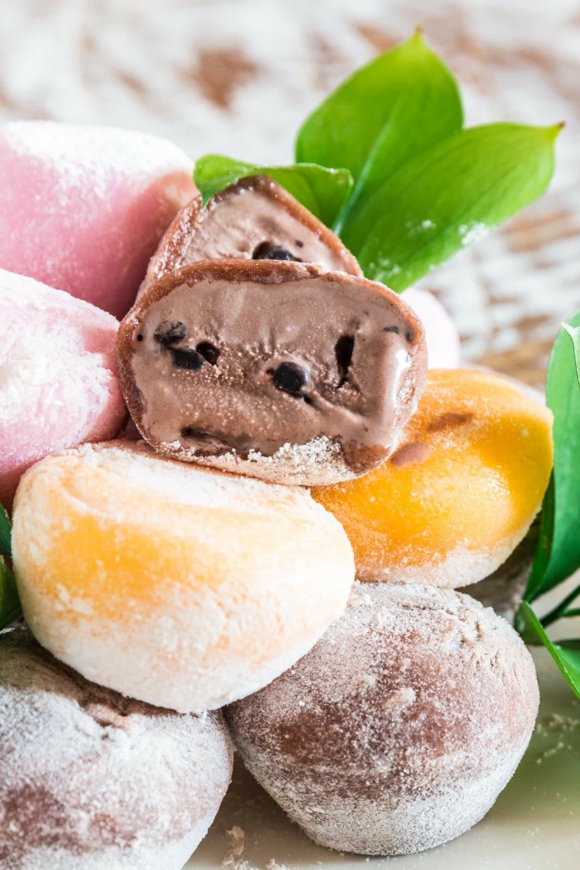 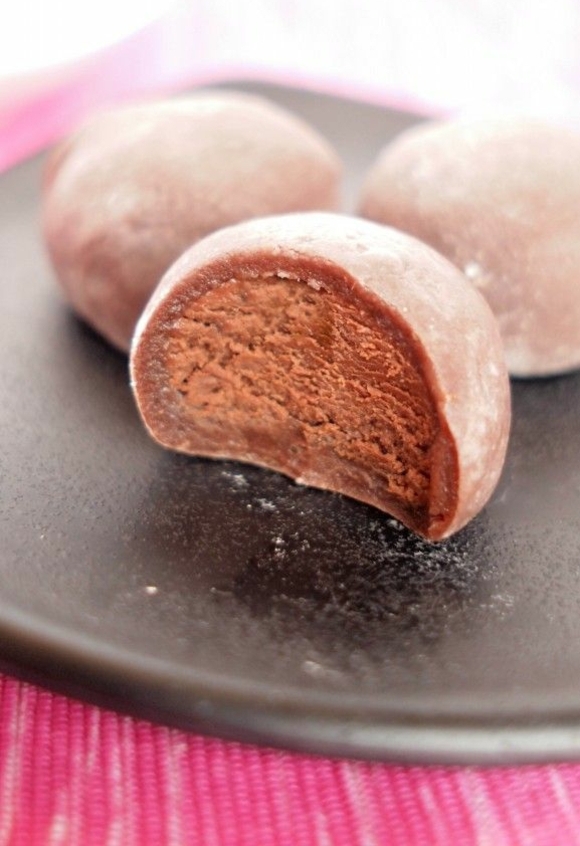 If you wish, you can dust the mochi ice cream with cocoa powder 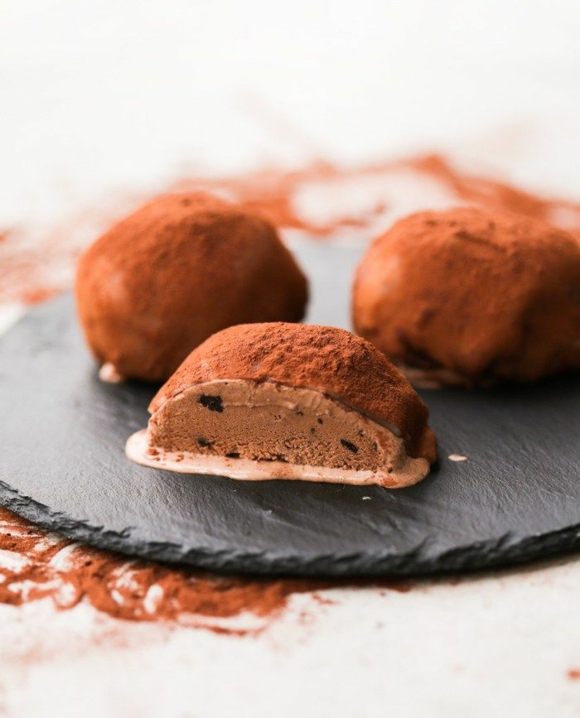 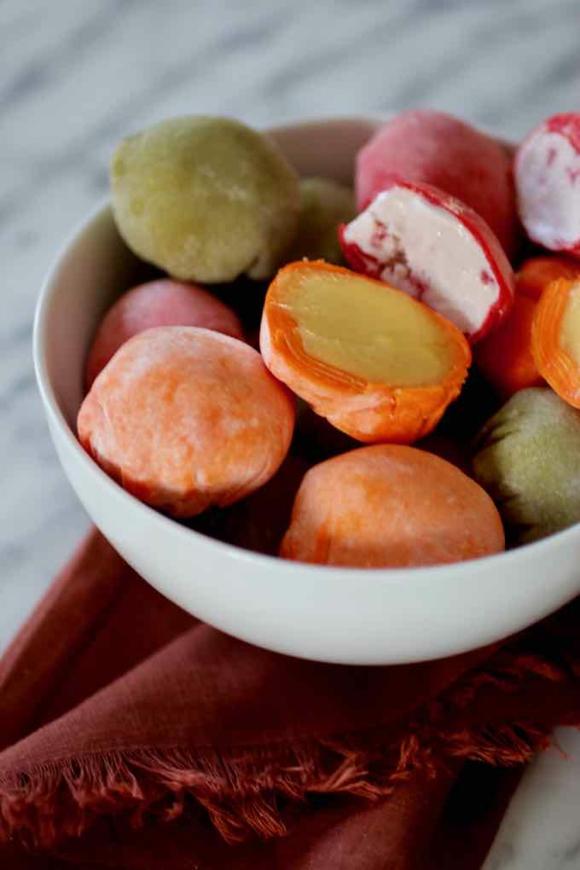 How about a mango or strawberry? 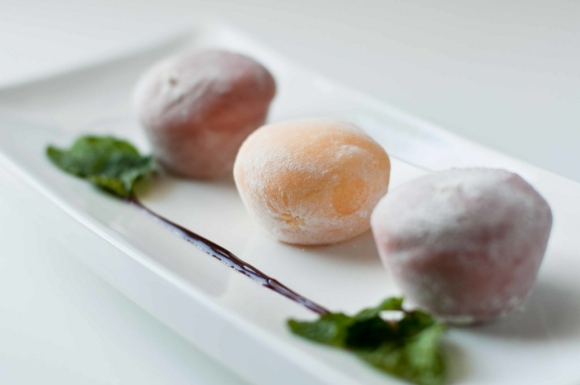 Or maybe with traditional red azuki beans after all? 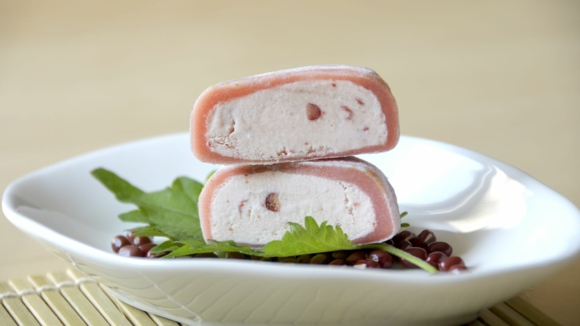 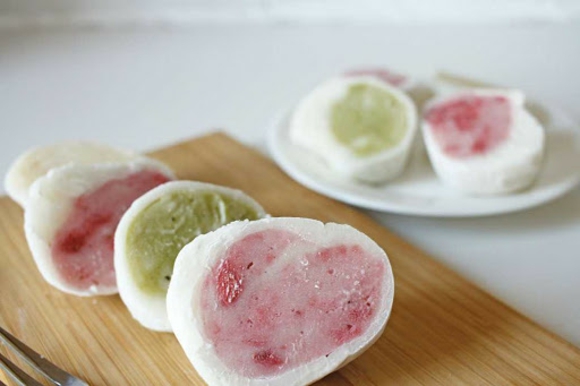 Matcha is still clearly one of the classics 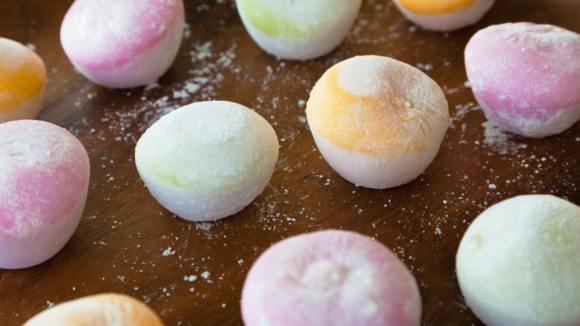 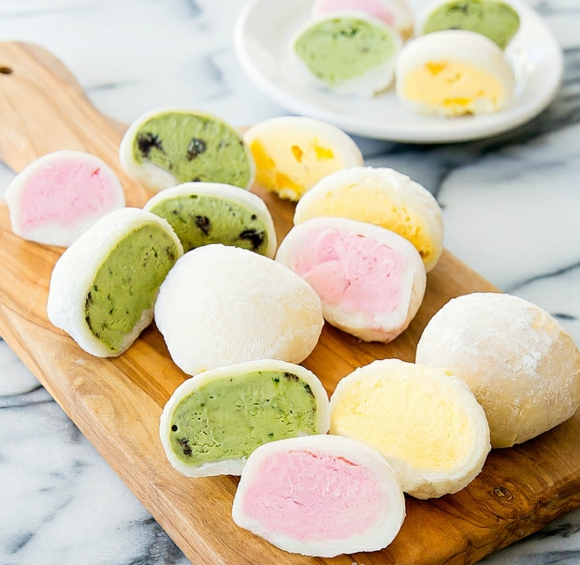 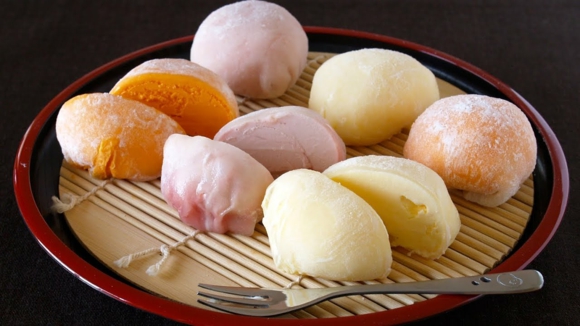