What is the most successful song by Spin Doctors

Spin Doctors: Songs From The Road (Live) on 1 CD and 1 DVD

Conventional CD that can be played with all CD players and computer drives, but also with most SACD or multiplayers.

Most DVDs on offer have the region code 2 for Europe and the image format PAL. But we also offer publications from the USA that come onto the market in NTSC format and with country code 1. This is stated in our product details. 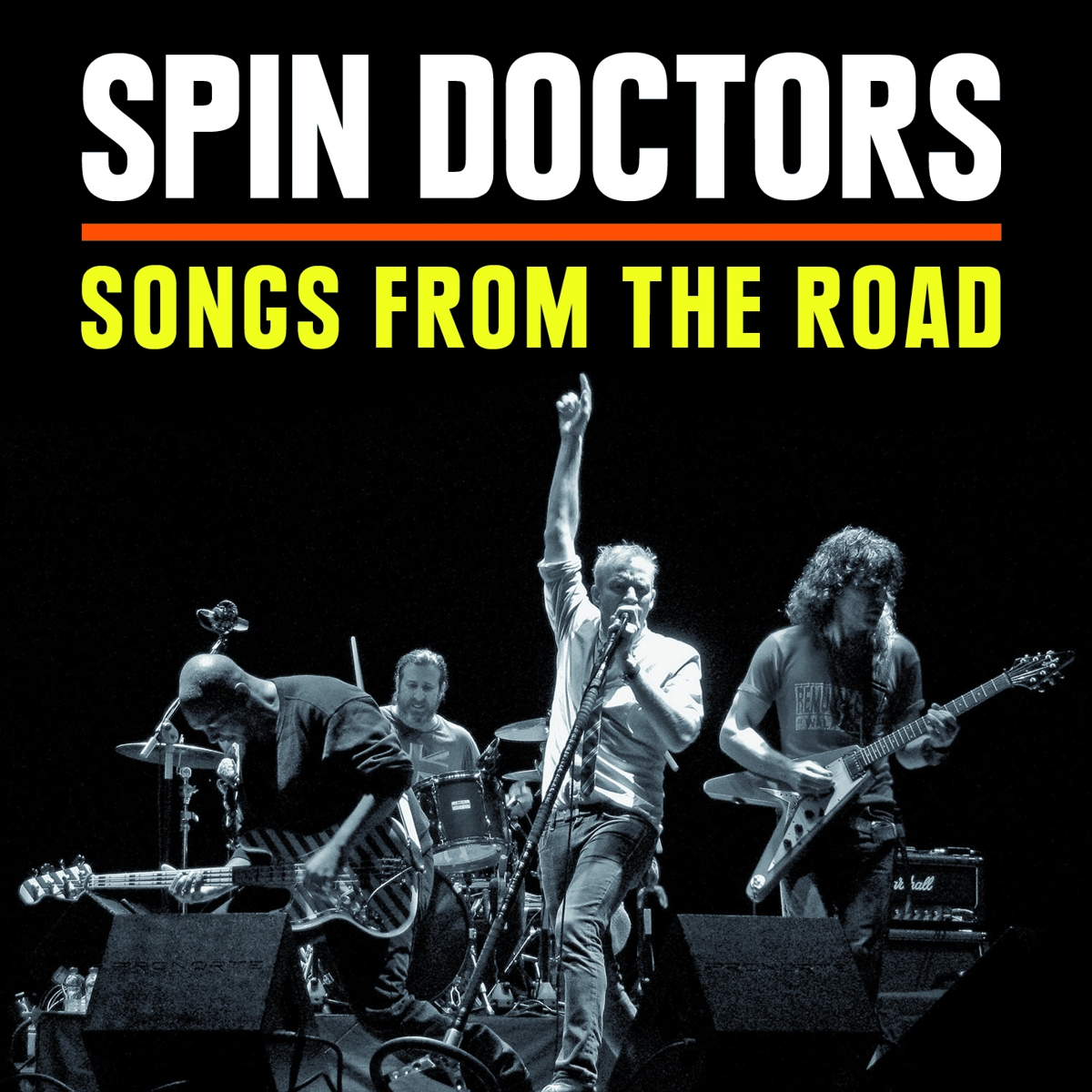 DVD: sound: PCM stereo; picture: 16: 9; language: E; country code: 0; running time: 76 min.
The new edition of "Songs From The Road" captured an amazing show by a band that has made it their business to make the earth shake. We go on stage and get started, says Spin Doctors singer Chris Barron. We play our hearts out.

Ask anyone on the street and you'll hear that the Spin Doctors are the legendary band behind the million-dollar hits "Two Princes" and "Little Miss Can't Be Wrong". However, if you ask a fan from the very beginning, he will tell you that Chris Barron, Aaron Comess (drums), Eric Schenkman (guitar) and Mark White (bass) have played in the New York blues clubs before. In these clubs we earned our bread every day in the late 80s, reports Aaron.

"Songs From The Road" is not just about the production as such, but above all about the songs. The Spin Doctors have devoted themselves to a setlist that spans both genres and times. Of course there are songs from the Kryptonite era (in addition to the aforementioned super hits, especially the favorites of the early fans What Time Is It? And Jimmy Olsen’s Blues). Sufficient time is also devoted to the current songs, with tracks from the whiskey album such as "Some Other Man Instead", "About A Train", "Scotch And Water Blues" and the song "Sweetest Portion", which Chris says it's the best song he's ever written. Our sound also works great live and the spark immediately jumps over to the audience, says Eric. Each of the new songs also goes with each of the Kryptonite songs. We can play them all.

»Accordingly, the setlist that evening in October 2013 was a mix of rock songs like their biggest hit, the Grammy-nominated“ Two Princes ”, and blues rock numbers like the title track of their reputed debut, all of which had a lot of power and noticeable joy in playing. "(Good Times, June / July 2015)