What is a very Italian problem

Buck: The mood in Italian industry is good

Italy goes into the third lockdown today. The number of infections is increasing. At the same time, the government of the new Prime Minister Mario Draghi is drafting a development program to sensibly invest billions in EU funds and its own rescue funds. Reforms in the economy, justice and administration that have been delayed for years are to be initiated. DW spoke to the managing director of the German-Italian Chamber of Commerce, Jörg Buck, in Milan.

DW: How is the industry in Northern Italy doing after a year of pandemic?

Jörg Buck: The situation is good when we talk about industry. These are around 2000 companies that we primarily represent. The industry grew by one percent this January compared to a very good January last year. After that, the corona pandemic only took hold. 75 percent of our companies rate their own situation as very positive. But when we go into customer service and hospitality, things are very different. Expectations are very high when it comes to fighting pandemics. The crisis programs have been drawn up. The effects of the crisis will certainly not be seen until later, because this is related to the possible bankruptcies of small and very small businesses. In terms of industry itself, and that is the thrust with which we are sailing here in Italy, the outlook is actually positive. 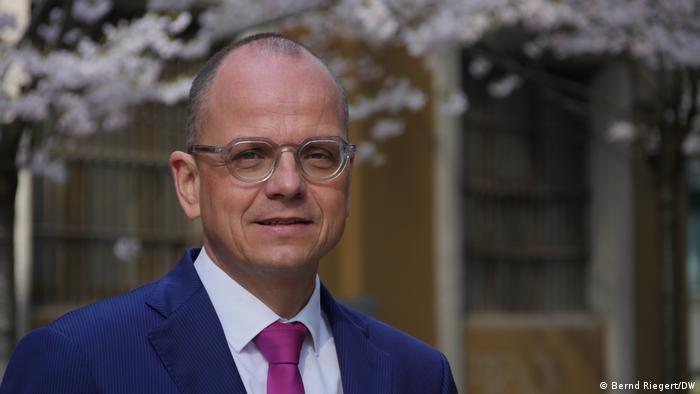 So the industrial heart of Italy here in the north keeps beating, was it able to continue producing?

Yes, that could continue to produce. We have a very closely interwoven production between Germany and Italy in various sectors. This actually continued to work with very few exceptions. The logistics were also up. This is especially true for companies of a size that are well positioned to innovate and focus on the future.

What is the mood like in companies? Will you continue to invest despite the crisis?

The mood is good or satisfactory when it comes to your own company. We find that there is no de-investment. That’s good news. It is cautiously observed how the economic stimulus programs and the recovery fund of the EU are going? What stimuli can one expect in the direction of investments? You are on the go so that you can invest again when the framework is set.

You mentioned the Recovery Fund, the European Union's reconstruction program. Italy is to receive around 200 billion euros from this. Where do you think this money should be put?

In transforming the existing industrial structure in the direction of more digitization, in more sustainability in production and products. We have a very good industrial foundation, where we can also pull small and medium-sized entrepreneurs along if a strong economic direction is set there: more green, more digital, more networking. Another important point in dual vocational training. That is also a core part of our chamber here. Education systems have to be adjusted to the new requirements. You have to prepare for the new skills that digitization brings with it. Further education and training of the existing employees in order to prepare for what the recovery fund specifies in terms of content. We believe that the transformation processes can only be carried out with a well-qualified workforce. In this respect, investments are necessary there. 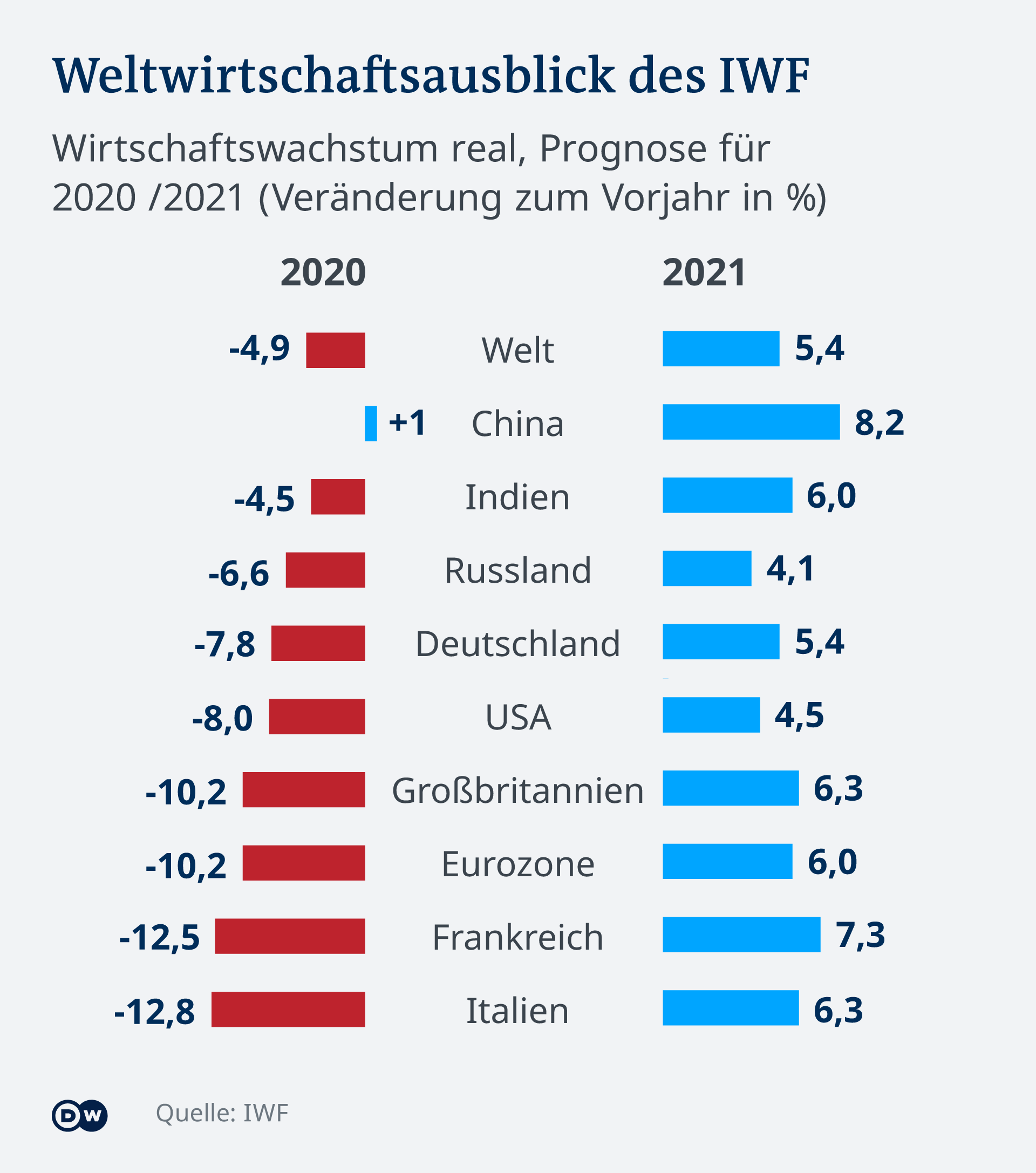 Italy has just got a new government headed by Mario Draghi. One should assume that the former President of the European Central Bank knows how to do it with the economy. Do you think he will be able to implement the Recovery Fund for you?

The first signals are definitely positive because the ministries, which will be mainly responsible for the implementation of the Recovery Fund, are staffed by experts who are not affiliated with a political party. But it is also important, and we argue for this in a paper that we were able to present to the government, that there should be public-private partnerships between business and politics. This is the only way, we believe, that the implementation of the projects, and that is the critical thing, can be achieved within the specified deadlines and times. That is a mammoth task that we are faced with here. It is good that the EU has a thematic framework that Green deal. The Italian government is implementing the one-to-one approach. The financial markets have appreciated that there is now a government with the appropriate experts.

The structural problems of the Italian economy existed long before the pandemic. There hasn't been a real boom for 20 years. Is the Recovery Fund now the chance to finally tackle the problems?

The Italian economy cannot be judged by its mean. We have top companies especially here in the north, definitely in medium-sized structures such as in Baden-Württemberg or Bavaria. These are the engines for Europe too. That is why we rely very heavily on the German-Italian partnership, because the two countries in the EU have the highest industrial share in economic performance. Yes, we believe that now is a good time to take the step, or rather many steps, towards the future. The moment is here. We have the means and we have a government that we and the market trust to do it. 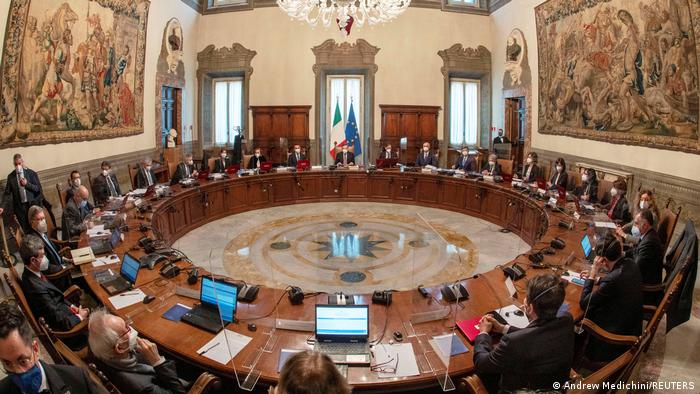 New government in Rome: Mario Draghi and his experts should fix it

The last government of Prime Minister Giuseppe Conte failed because of the dispute over the recovery fund. Do you think Mario Draghi, with his extremely broad coalition of national unity from left to right, will have enough time to get it all done?

The consensus that the government has in parliament is extreme, almost historically great. The agreement with all parties is that the reforms that are being initiated now can also be implemented independently of future governments. Since almost all parties represented in parliament are involved in the government, there will be skirmishes and clashes. This is necessary, so to speak. It is important not to lose sight of the big goals and Premier Draghi is the guarantor for that.

Jörg Buck has been a managing board member of the Chamber of Commerce Abroad in Milan since 2015. He is also the delegate of the German economy for Italy. The economist and social worker has worked for chambers of commerce in Portugal, Argentina and Thailand. The agency in Milan will be 100 years old this year.